When cattle mysteriously start dying of anthrax in a small Alberta ranching community, a Royal Canadian Mounted Police (RCMP) officer tries to keep the peace as ranchers lay the blame on a local agricultural research center. A reporter encourages the angry ranchers – led by the Mountie’s mother-in-law – to stage a sit-in at the research center. When an eccentric old rancher dies after being exposed to a deadly strain of anthrax, the protesters are quarantined. No one notices that the reporter has disappeared – along with several vials of the deadly bacteria. The RCMP officer begins his own investigation, gleaning information from a U.S. government agent. He finds himself racing against time to recover the stolen anthrax.

Watch the full movie on HomeTV.se 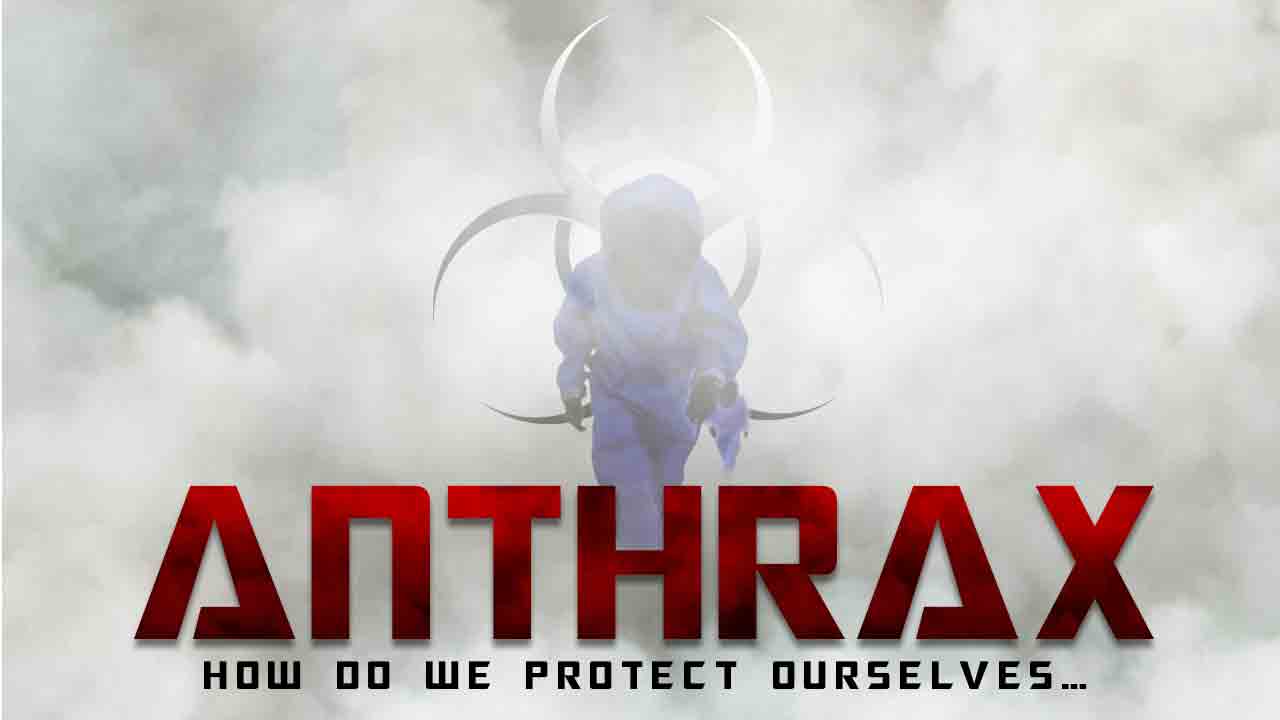